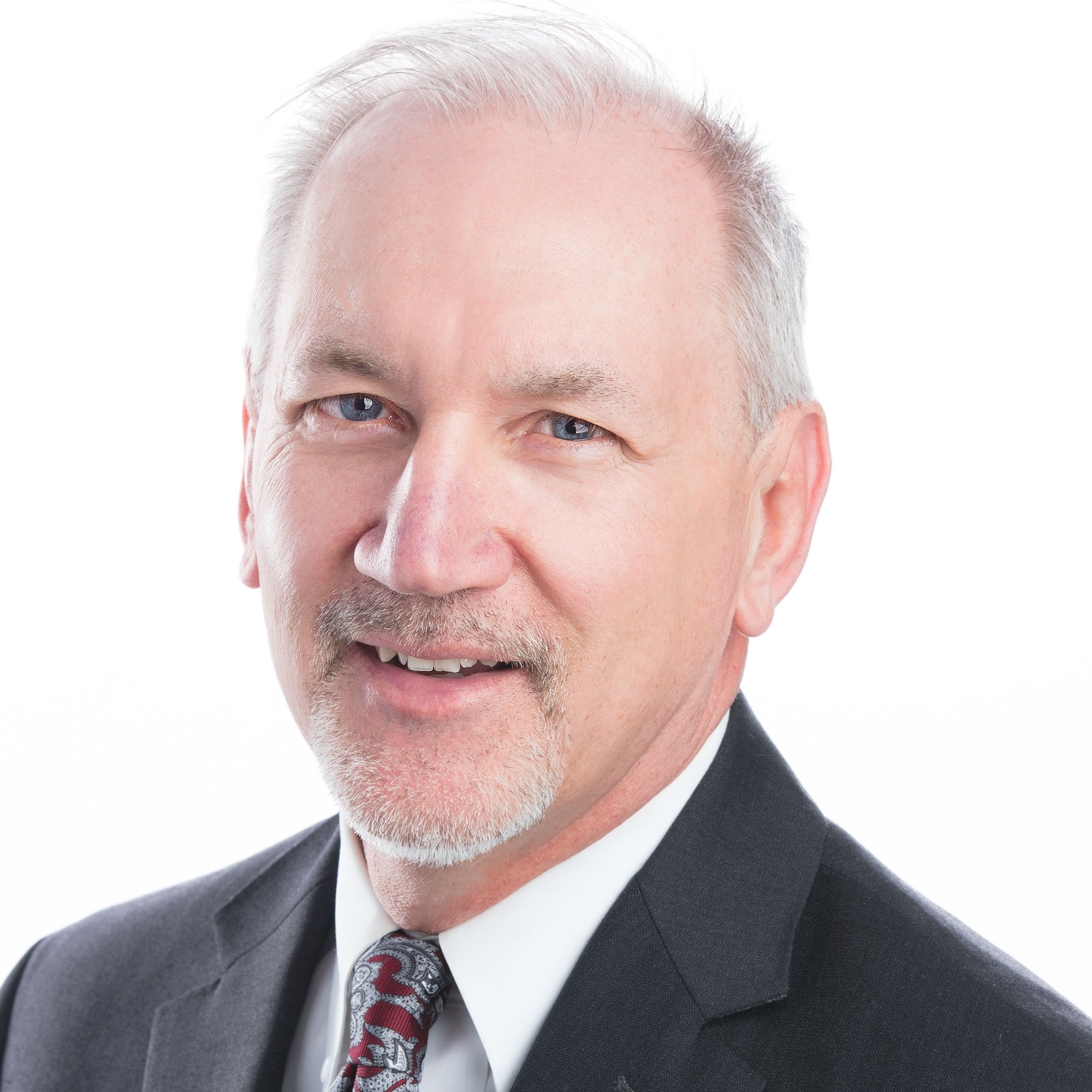 Overseeing one of the larger Chapter 6119 Regional Water and Sewer Districts in Ohio, Jerry Greiner is the President of the Northwestern Water and Sewer District (The District) headquartered north of Bowling Green Ohio. The District was organized in 1994 to take over the water and sewer operations of the Wood County Commissioners and Sanitary Engineer. The District provides water and sewer services in in Wood, Henry, Hancock, and Sandusky counties.

The Northwestern Water & Sewer District is governed by a 10 member Board for three year terms and has over 75 employees. The Board is composed of 3 appointed by Wood County Commissioners, 1 appointed by Henry County, 3 township representatives, and 3 municipal representatives.. The District boasts 20,000 customer accounts and an annual operating and capital budget in excess of $55 Million. Booked assets total in excess of $230 Million. The District distributes 6.5 Million Gallons of water and moves or treats 5.5 Million Gallons of wastewater daily.

Jerry grew up in Wood County and graduated from North Baltimore High School. He attendeed Bowling Green State University where he received a BS in Marketing & Management in 1980. Upon graduation he tried his hand at community banking and became Vice President of Mid American Bank, where he managed 4 offices with $50 Million in assets and 100 until 1988. Jerry then joined The District as Business Manager, becoming President in 1991. His 33 years with The District has been a time of significant growth., and Jerry still has much he wishes to achieve before he decides to “hang it up”. Jerry, his wife, and two daughters live in Bowling Green, Ohio.